To most he’s known as John Duffy. To Congressional Camp staff, admin, and campers, he’s known as “Congo Conquest Grandmaster.” Congo Conquest has been a summer tradition with Congo Camp for years now, with Duffy taking the driver’s seat in 2012. Since then, it has been Duffy’s mission to ensure that the event is organized and runs smoothly. This year, in the midst of all the challenges brought forth by the current global situation, it is Duffy’s job to make sure Congo Conquest is fun, while also running smoothly and safely.

Congo Conquest is Back!

After a two-year pause, Congo Conquest is officially back for the 2021 summer season. The event, loved by both Congo campers and staff, was cancelled last year due to the COVID-19 pandemic.

“It was really unfortunate that we couldn’t hold Congo Conquest last summer and I think campers and counselors really missed it,” Duffy stated.

With the need to adhere to new protocols and the two-year break from tradition, Duffy is also met with the challenge of matching the excitement for the event this year with years past. The yearly color war is always highly anticipated and provides the camp a great opportunity to come together as a whole. Returning campers and staff are familiar with the event. However, given the current situation, the event cannot go on as it usually would. During the mandatory break from Congo Conquest, Duffy learned a lot about how to modify camp activities, and felt he could move forward with the event for this year. 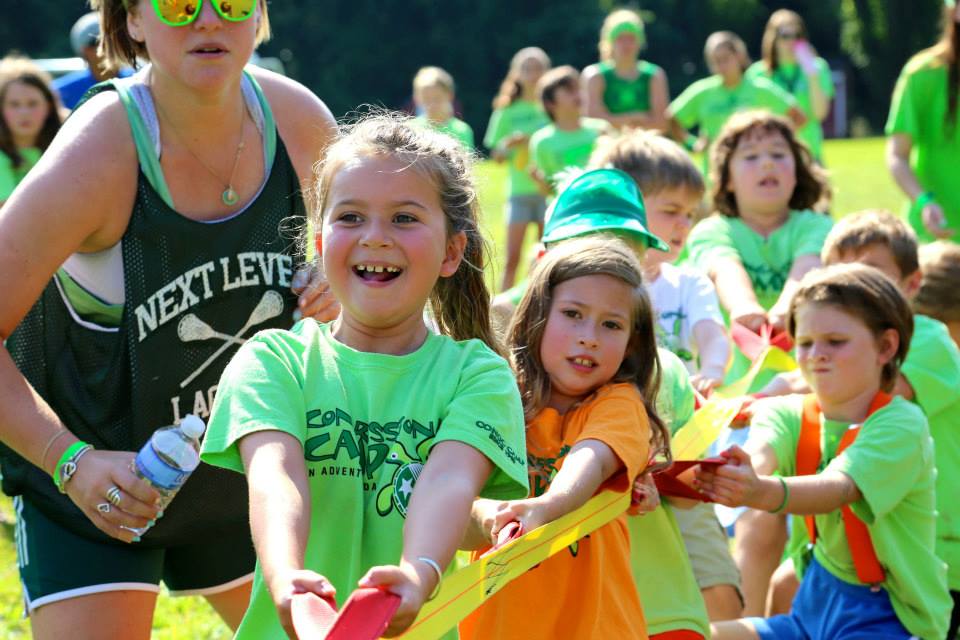 How will it be different?

To start, this year’s event will be 4 days as opposed to the usual 3-day competition. There won’t be large gatherings, such as morning and afternoon meetings on the Mulch Meadow. Instead, there will be Google Meet assemblies which will be broadcasted to each group’s classroom. More events will be live-streamed so that groups can still watch events as they happen, in a safe, socially-distanced way.

As always, there are Congo campers who are new to Congo Conquest and have not experienced the event. That’s why Duffy relies heavily on the counselors to bring the excitement of Congo Conquest to the camp every year. Team captains are also appointed to the green and orange teams every year: to not only lead the way for their teams, but to also hype up the energy and spirit of each and every camper. Campers and staff have been known to get into the spirit every year, turning the camp into a sea of green and orange during the 4-day competition. 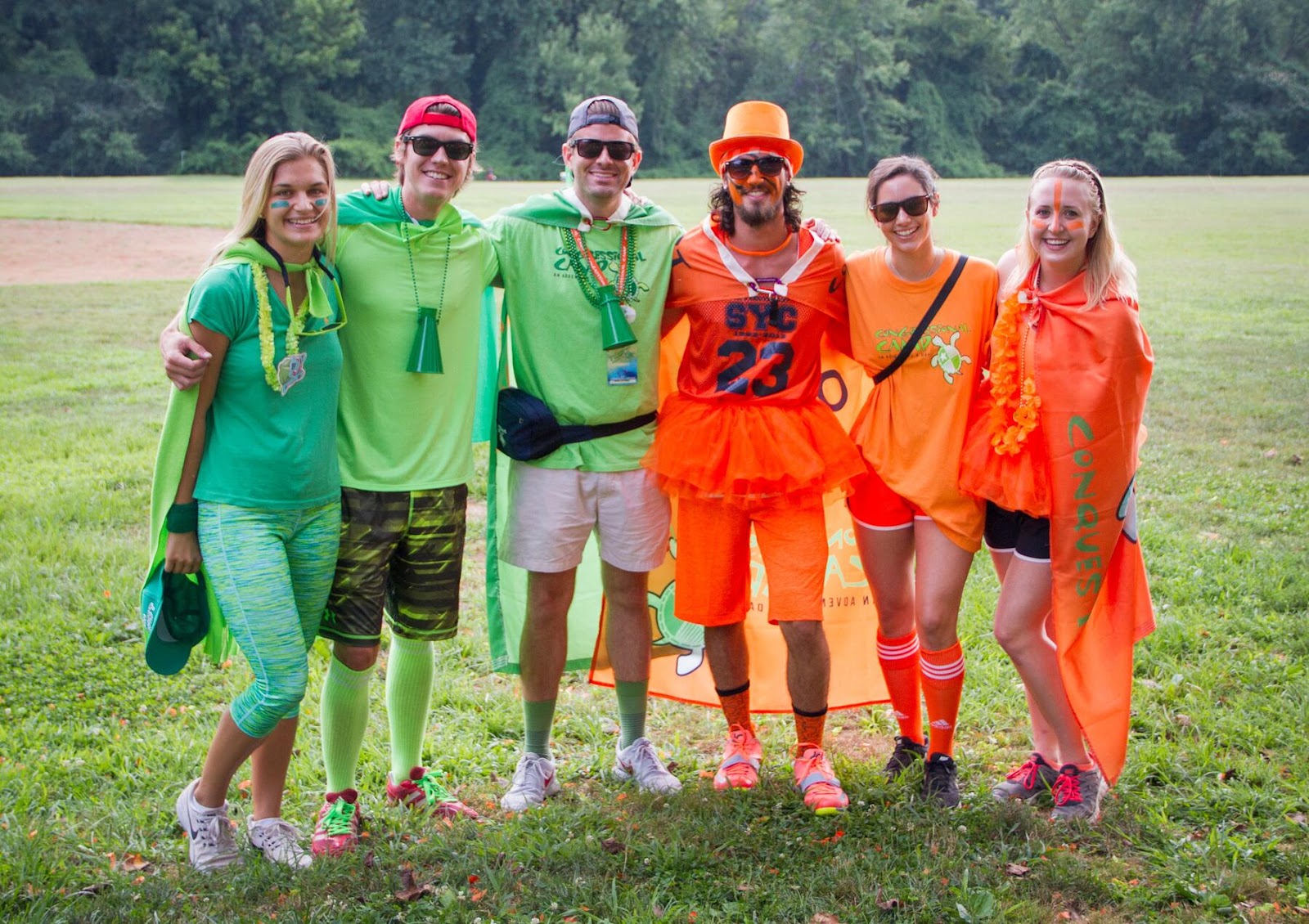 “Counselors can really feed the fun and enjoyment of any activity to the campers and it’s the same with Congo Conquest. The more green or orange that they’re wearing and the more hype they get, the more the kids will feed off of them!” Duffy stated.

This year, two captains have been chosen for each team. The grand reveal of both the theme and captains of Congo Conquest 2021 will be today in the form of a short clip, which every group will watch in their assigned room.

Congo Camp is lucky to have Congo Conquest back for the summer 2021 season. Thanks to the hard work of John Duffy and the Congo Camp staff, we are able to come together once again, green and orange, to compete once more after a two-year hiatus. We hope you’ll follow along with us as the events unfold!